Collinson Forex provides a complete range of foreign exchange services globally. Client relationships are at the heart of our business. By working closely with our clients, we strive to truly understand their business requirements and thus assist them to implement effective FX strategies.

Markets have largely ignored the growing global threat, that is China, who have been aggressive across the world. China has been expanding their sovereignty across the South China Sea and now Hong Kong. They have passed laws overriding the Hong Kong legislatures autonomy, in an effort to force the City/State into the Communist regime, many years before they had committed to. The Chinese have also been fighting border skirmishes with India, which seems to indicate a more aggressive Chinese foreign policy. This will not go unanswered, but China clearly has calculated, they will prevail. Markets have been on a massive

The European Union announced an enormous EUR $750 Billion recovery plan. The European Commission announced this program as a ‘common debt’, which makes the debt the collective responsibility of all member nations, breaking from previously independent fiscal responsibility. This is significant break from the EU and ECB rules and makes fiscally strong nations (Germany, Holland, Austria) responsible for the hugely indebted nations such as Italy, Greece and Spain. It could open ‘Pandora’s Box’? The EUR attempts to regain 1.1000, while the GBP settled around 1.2250. Markets rallied on the European news, despite events in Hong Kong, which could threaten global trade.

US Markets surged with confidence after the Memorial Day long weekend. Markets were awash with further positive news over progress on a vaccine, for the coronavirus. There are many companies now testing a vaccine for the coronavirus and the latest launching human testing was Novavax, while Merck announced progress and others joined the race. There is growing confidence surrounding the re-opening of European and US economies and with it a ‘snap-back’, V-shaped recovery! The safe haven Dollar continued to cede ground, with the GBP charging up to 1.2325, while the EUR approaches 1.0980. Economic data is now stabilising and looks

Collinson Forex provides a full service in FX risk exposure management, using a variety of market products. If you have FX exposure that needs to be managed, we can provide a strategy to minimise your risk, and help to take advantage of any potential gains, using market fluctuations – thus also helping to protect sales margins and budgeted FX rates.

Forward Contracts All clients who wish to enter into a forward contract with Collinson Forex must meet certain requirements as per current legislation before this can be offered. Please contact our global dealers to discuss this and your particular requirements.

Setting market orders (including stop loss orders) at desired levels will be monitored 24 hours a day (good ’til cancelled – GTC). If currency rates in global markets trade at order levels, a deal is effected and advised. 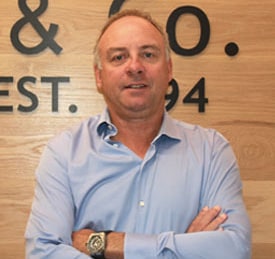 John is a stalwart of the financial markets, having been involved in the sector since 1985 and founding Collinson Forex in 1994. His previous experience was as a senior FX dealer with Citibank Auckland, and banking roles include BT London. John is a graduate of Canterbury University with a Bachelor of Commerce. 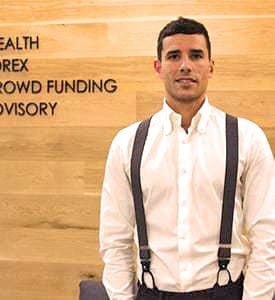 Alex is a graduate from the University of Auckland, attaining his Bachelor of Commerce degree, and has been with Collinsons since 2008. 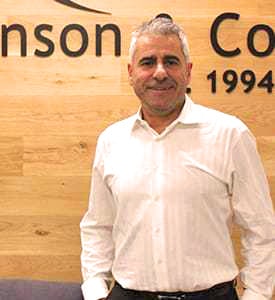 Costa has been in the financial markets since 1985, and has held various senior treasury roles. He has been with Collinsons since 1997. 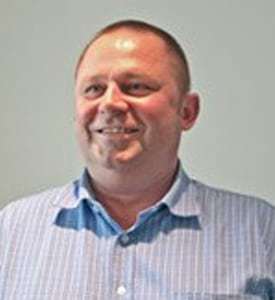 Paul has been in the financial markets since 1983 and joined Collinsons in 1996. His experience in banking includes Citibank Auckland and Citibank London. He has a Bachelor of Commerce degree from the University of Auckland. Paul is currently based in Australia where his role involves business development for Queensland, Victoria and Western Australia. 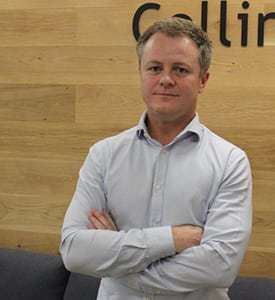 Andrew is a graduate from the University of Auckland, and has been with Collinsons since 2000. He has previously held the roles of settlements manager and Commercial FX Dealer 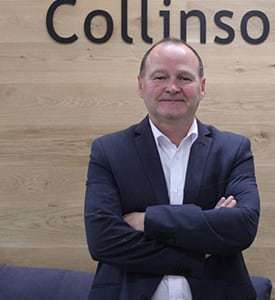 Dave has been involved in the foreign exchange markets since 1986. During this time he has been a FX trader for ASB and a wholesale FX broker for Astley & Pearce in Wellington and Sydney. On his return to New Zealand in 1996 he helped start NZ Direct FX before joining Thomas Cook as a senior manager in 1998. Dave joined Collinsons in 1999 and has been part of the Commercial Sales team since then,also working on developing our Sydney client base. 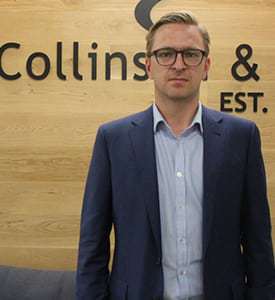 Glenn is originally from Norway, and graduated from the University of Auckland with a Bachelor of Commerce degree. He has held various roles since joining Collinsons in 2004, including assistant treasurer, settlement manager and Commercial FX dealer. 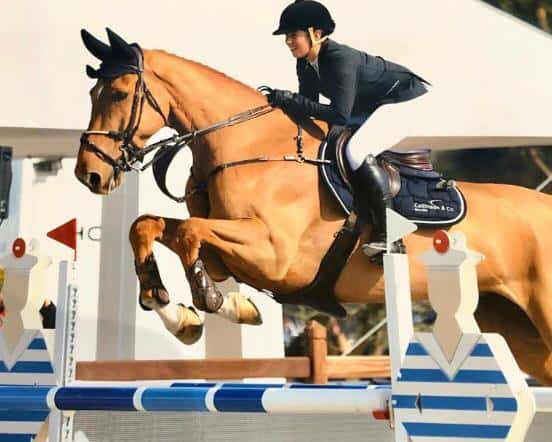 Amy gained a Bachelor of management degree from the Univeristy of Waikato. After completing her degree she moved to Europe to compete on the international show jumping circuit. She was also involved in the management of stables in Denmark and the Netherlands. She is now based in France training with French gold medalist Roger Yves Bost. Amy is our European representative currently investigating the market, licensing and cross border transactions. 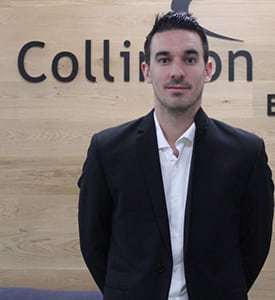 Scott studied a Bachelor of Business degree at AUT. He joined Collinsons in 2013. 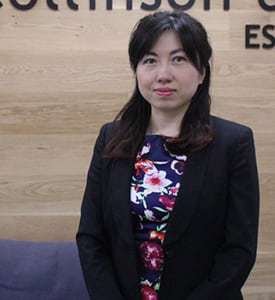 Helen graduated from the University of Auckland with a Bachelor of Commerce degree in 2004. She has been working in the finance industry for ten years and joined Collinsons in 2015.

It’s good to talk! If you have any questions about Collinson Forex’s services, please get in touch with our team for an informal, no obligation chat.